The euro, one month later

nyomtatás
In one month from day the euro has firmly taken its place as daily currency in the life of more than 300 million Europeans. Indeed it took only a few days for people to replace much of their national currencies with the new euro banknotes and coins. Currently more than 95% of cash transactions are in euro, in all of the euro area countries. In the Netherlands, euro banknotes and coins are now the only ones to hold legal tender status. It is also the case in Germany, though the retail sector committed to accepting DEM at least until 28 February. 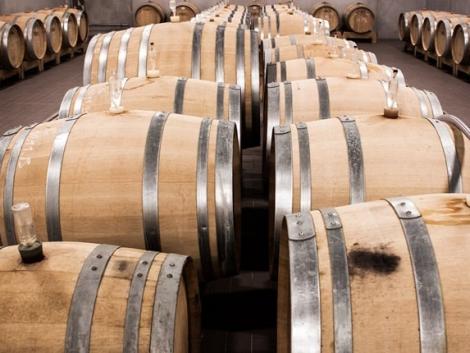 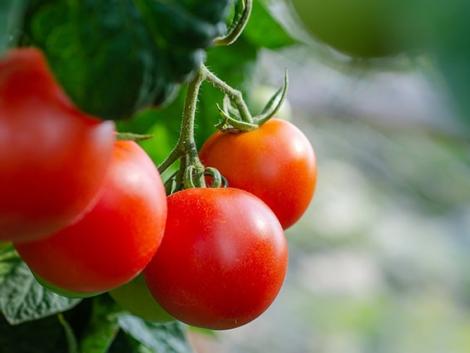 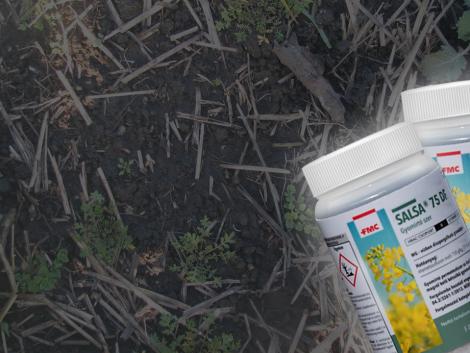 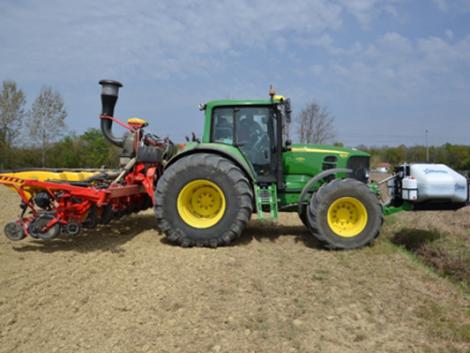 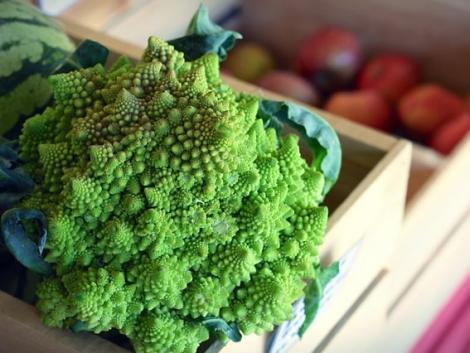 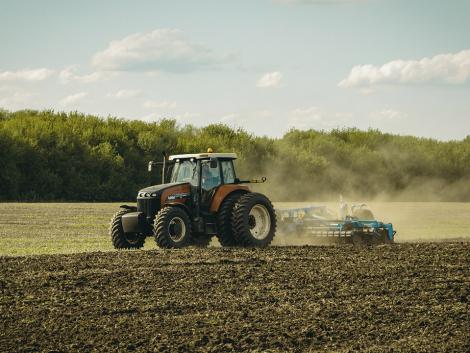 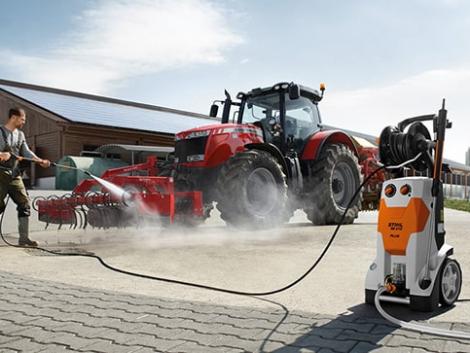