nyomtatás
How will the progressive introduction of direct payments work? The starting level at which direct payments would be granted for 2004 would be set at a rate equivalent to 25% of the present system. The transition should proceed over a period of 10 years, i.e. the level then applicable in the current EU member states would be reached in 2013, taking place in a two-stage process. In a first stage direct payments would be slowly increased by two steps of 5% per year. This would allow an intensive restructuring effort. In the second phase, levels of aid would be further increased to reach the full level in 2013. 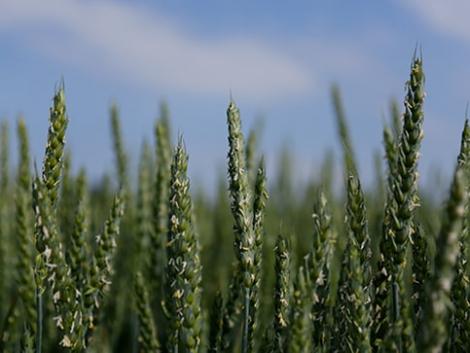 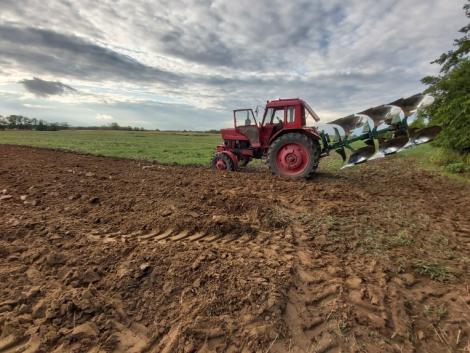 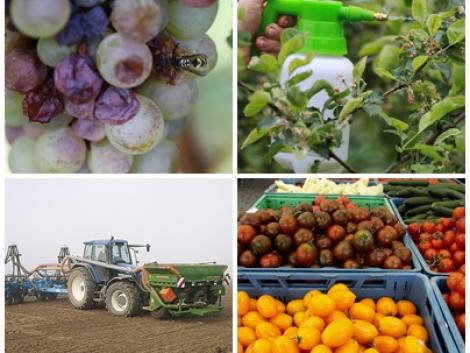 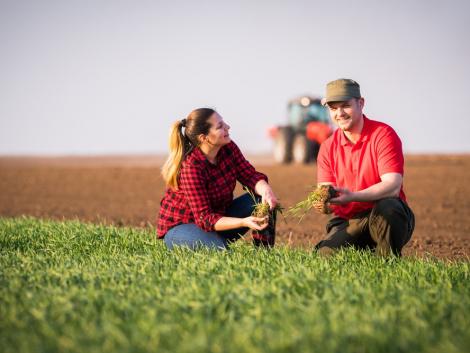 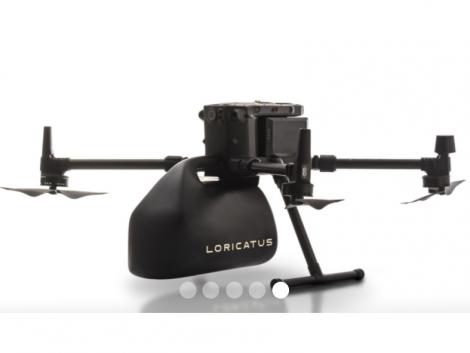 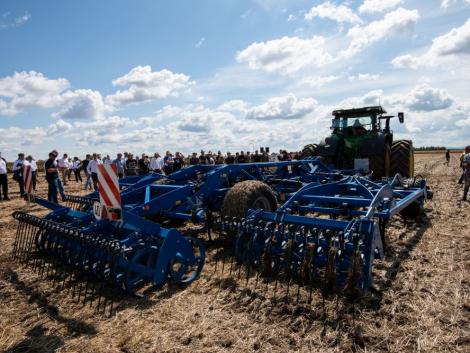 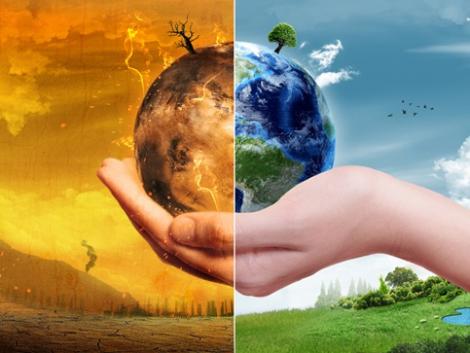