Enlargement and agriculture: An integration strategy for the EU`s new member states

nyomtatás
The European Commission today set out its strategy for dealing with the EU`s enlargement negotiations on agriculture: direct payments to farmers and the level of production quotas for the new member countries once they join the EU in 2004. To ease the problems of transition in rural areas, and to encourage the necessary restructuring of the new member states` agricultural sectors, the Commission proposes to beef up financial support through an enhanced rural development policy. Given that immediate introduction of 100% direct payments would serve to freeze existing structures and to hamper modernisation, the Commission favours a gradual introduction of direct payments over a transition period of ten years: for 2004, 2005, 2006 direct payments equivalent to 25,30,35%, reaching 100% in 2013. According to the proposal, this aid could also be topped up with national funds. The new member states would however have full and immediate access to Common Agricultural Policy (CAP) market measures, such as cereal intervention. 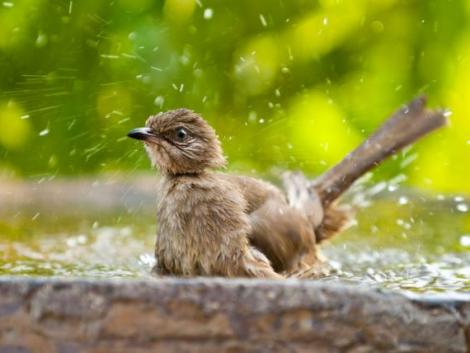 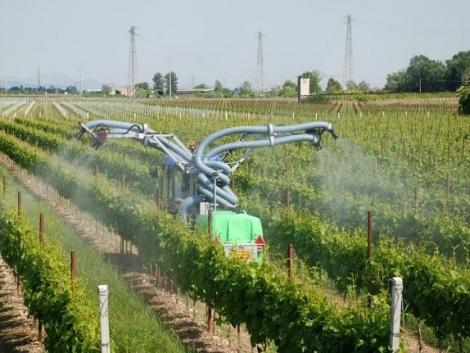 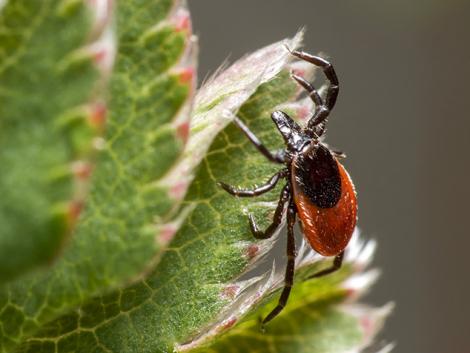 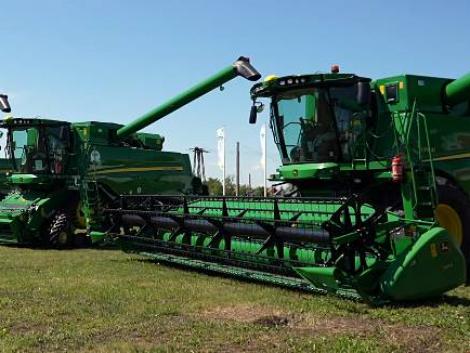 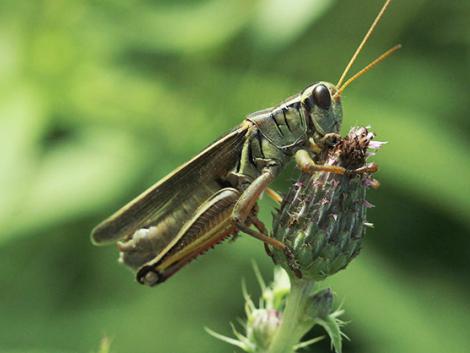 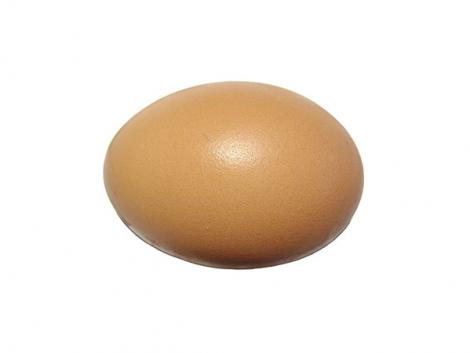